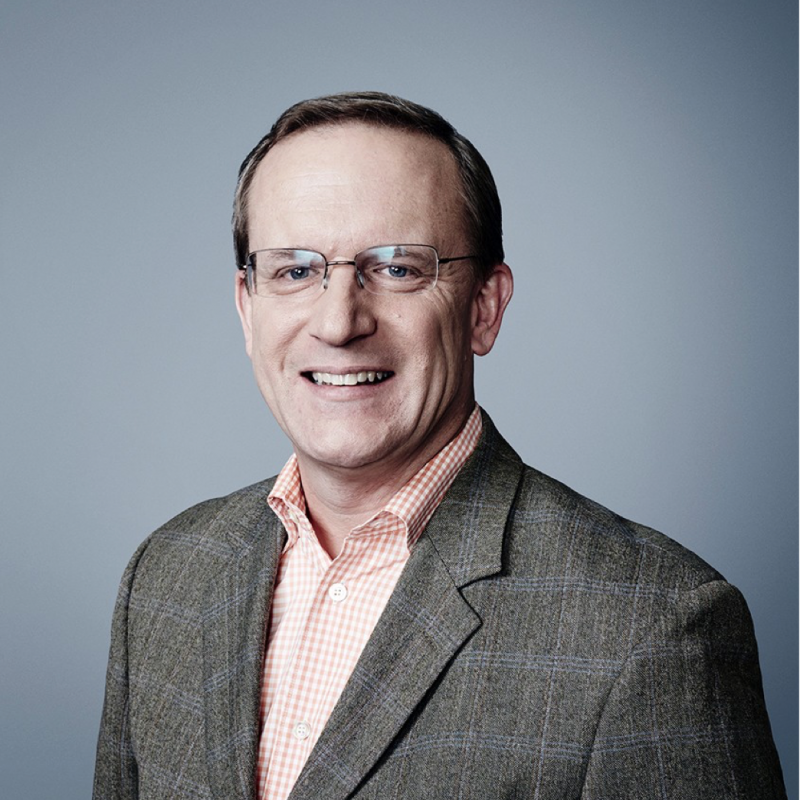 Daniele is an Italian-born American scientist. He studied neuroscience in New York City, with James H. Schwartz and Eric R. Kandel at Columbia University College of Physicians and Surgeons (PhD, 1983-1988) and later with Paul Greengard at the Rockefeller University (Post-doc, 1988-1990). Two of his mentors (ERK and PG) received in 2000 the Nobel Prize for their contributions to medicine. After working at the INSERM in Paris (1990-1995) and at the Neurosciences Institute in La Jolla (1995-1998) with Nobel Laureate Gerald Edelman, he joined the University of California Irvine School of Medicine, where he is now Louise Turner Arnold Chair in Neurosciences and Professor of Anatomy and Neurobiology, Pharmacology and Biological Chemistry. Daniele is scientific cofounder of Kadmus Pharmaceuticals, Thesan Pharmaceuticals and NeoKera.

More members to be added.